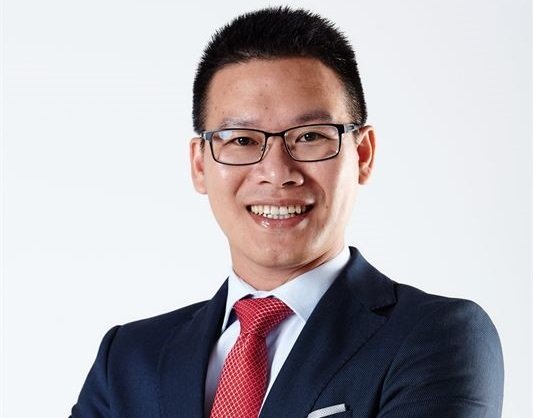 TP-Link to Celebrate its 20th Anniversary at GITEX 2016

TP-Link to Celebrate its 20th Anniversary at GITEX 2016

Networking solutions vendor TP-Link Technologies Co Ltd, has said it will use its participation at GITEX Technology Week to commemorate the company’s 20th anniversary.

According to the company, which manufactures and supplies a range of networking products to distributors and resellers in the Middle East and Africa including WLAN Solutions, ADSL, Switches, IP Cameras, Powerline Adapters, Print Servers, Range Extenders, Media Converters and Network Adapters, this is the fifth consecutive year in which TP-Link has participated at GITEX.

The vendor said its appearance at the show this year is special because the company recently rebranded. Denny Liang, Vice President, TP-Link Middle East, said during GITEX the company will celebrate the 20th anniversary since the company it was founded with channel partners, end user customers and visitors that will visit the booth.

Liang said as the company has rebranded and taken a different direction to focus on the smart home segment to complement its networking, wireless and mobile devices business, special focus will be on communicating the new direction the company is taking as part of offering a holistic experience to consumers. “We are delighted with the direction we have taken to provide integrated holistic solutions from networking, wireless, smartphones and smart home solutions,” he said.

Liang added that the new logo and rebranding is part of a focus shift to the smart home. “We are embarking on a new journey and chapter to meet the needs of today’s connected consumer lifestyles. The updated logo, with fresh colour schemes, the broad curve and the arrow point represent the user interacting with TP-Link,” he explained.

He pointed out that during GITEX, TP-Link will be conveying this message to the partner ecosystem and end user customers in the region, and the trade show is the perfect platform as it accords the company the opportunity to reach out to a broader client base. “That’s why this year’s GITEX participation has taken on much greater importance for TP-Link,” he said.

Liang explained that TP-Link is hoping to achieve several things at GITEX but the most important will be explaining and outlining the corporate direction the company has taken in terms of the product roadmap and strategy, R&D investments in smart home solutions, enhance product awareness for the mobile devices business and cement support and visibility in the regional channel. 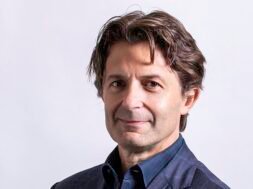