Francophone CIO Summit 2015 (IDC) has formally announced key strategic partnerships with the CIO Clubs of Ivory Coast and Congo in a move that will further augment the reputation of the Francophone CIO Summit as the region’s pre-eminent gathering of ICT decision makers and tech innovators.

“This announcement builds on the longstanding relationship that already exists between IDC and CIOs across North and French Africa,” says Ouafa Kathir, country manager for IDC French-speaking Africa. “Our closer alignment with these highly influential CIO Clubs will not only boost the service offerings we are able to bring to clients across North and French Africa, but also help grow the IDC brand and strengthen our position in the local ICT market. The launch could not have come at a more opportune time, with our flagship Francophone CIO Summit 2015 set to take place next month in Morocco, and today’s announcement is testament to our commitment to offering world-class market research, events, and consulting services.”

As part of the partnership agreement, the CIO Clubs of Ivory Coast and Congo will support IDC by providing high-caliber speakers for its events, promoting its conferences to their memberships, and facilitating local marketing initiatives. The CIO Clubs will also leverage IDC’s Industry Technology Advantage Program (ITAP) research in their newsletters, email campaigns, and press announcements. IDC is also delighted to confirm that Mr. Bruno Jean Richard Itoua, Honorary President of DSI Congo, President of the African Ministers of Science and Technology (AMCOST), and Congo’s Minister of Research and Innovation will be on hand to deliver his unique insights at the Francophone CIO Summit 2015.

Among the other VIPs already confirmed as speakers at the event are Mr. Patrick Mbongo, ICT Advisor to the President of Congo, Mr. Baba Ould Boumeiss, General Secretary of Mauritania’s Ministry of ICT, and Mrs. Samia Melhem, Lead Policy Specialist for the World Bank’s Transport and ICT Global Practice and Chair of the World Bank’s Digital Development Community. The prestigious nature of this event will be further cemented by the participation of four CIO Club presidents – Mr. Jean Jacque Ntad from Senegal, Mr. Valentin Mbozo from Cameroon, Naon Mamadou from Ivory Coast and Guy BAOUAYA President CIO Club Congo.

For more information about IDC’s Francophone CIO Summit 2015 and to learn about the range of flexible partnership opportunities on offer, please contact Ms. Ouafa Kathir, IDC’s country manager for North and French-speaking Africa at okathir@idc.com. You can also tweet about the summit using the hashtag #IDCFRANCOCIO or visit the dedicated event website at www.idcciosummit.com/casablanca. 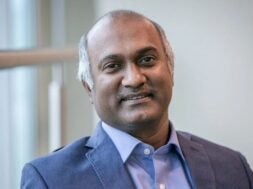 ManageEngine to highlight ServiceDesk Plus at Cairo ICT 2021 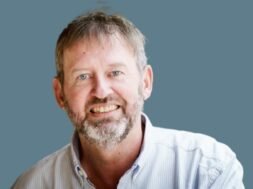 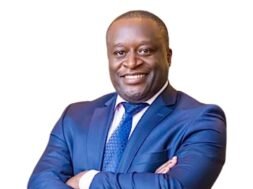