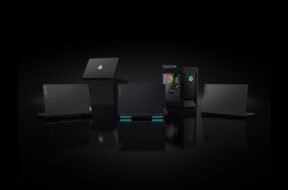 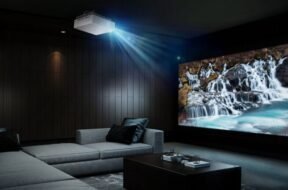 September 7, 2020
The Channel Post Staff
0
0
The newest LG CineBeam 4K UHD Laser projector (model HU810P) from LG Electronics (LG) is designed to deliver an authentic movie theater experience to consumers in the comfort of their own homes.
Read more 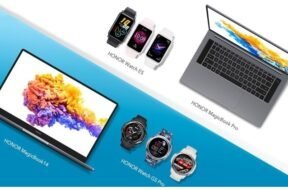 September 7, 2020
Subha Bhargavi
0
0
HONOR has announced a suite of smart life products with expanded capabilities and upgraded features at the 2020 IFA Technology Conference. Under the theme of “Expand Your Smart Life”, HONOR has brought in “Urban Exploration” for the HONOR Watch GS Pro, “Fashionable Fitness” for the HONOR
Read more 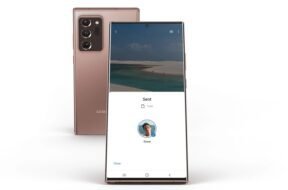 September 6, 2020
The Channel Post Staff
0
0
Etisalat today announced that the all-new Samsung Galaxy Note20 and Galaxy Note20 Ultra are now available for all customers in the UAE.
Read more 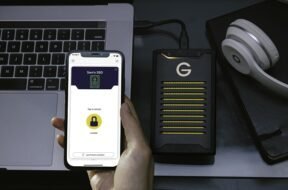 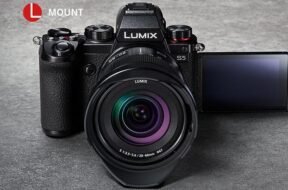 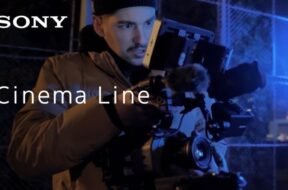 September 3, 2020
Subha Bhargavi
0
-1
Sony announced the launch of Cinema Line, a series of new camera products for content creators in the region. Cinema Line will deliver not only the coveted cinematographic look cultivated through extensive experience in digital cinema production but also the enhanced operability and reliability that meet
Read more 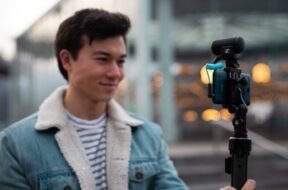 September 3, 2020
Subha Bhargavi
0
0
Sennheiser has extended its portfolio of audio-for-video microphones with the launch of its new MKE 200 in the Middle East. The mini-microphone is designed for easy on-camera use with DSLRs and mirrorless cameras as well as mobile devices, where it ensures clean and crisp audio and gives a
Read more 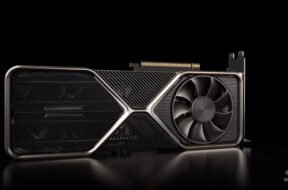 September 2, 2020
The Channel Post Staff
+5
0
Along with the official announcement of the NVIDIA GeForce RTX 3090 graphics card, the company has also unveiled the RTX 3080 and the RTX 3070 Ampere GPUs, featuring performances that easily outperforms the previous generation RTX 2080 Ti graphics card. The new graphics cards feature a unique design and chassis that is quite similar to […]
Read more 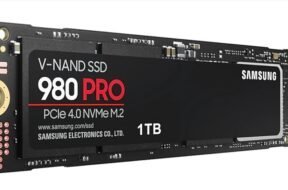 September 1, 2020
The Channel Post Staff
0
0
With storage memories getting faster generation after generation, Samsung has now officially listed its latest NVMe SSDs called the 980 Pro, featuring lightning-fast read and write speeds and support for the next-generation PCIe 4.0 interfaces, along with improved heat management. The new 980 Pro series is the direct successor of the PCIe 3.0 based 970 […]
Read more 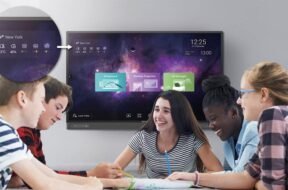 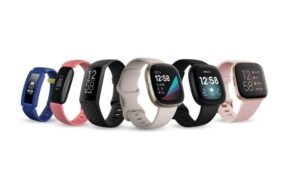 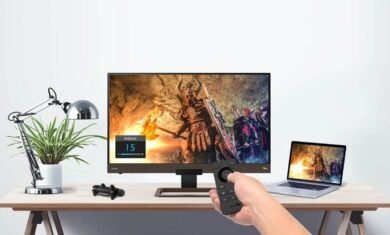 BenQ, recently unveiled their latest monitor for next-gen console gaming and graphics in the UAE. With intelligent optimization and audio, the 4K EW3280U has arrived in the Middle East to change the landscape of gaming monitors.

In the wake of the Covid-19 spread, the organisers for the 40th edition of Middle East’s biggest technology show, GITEX Technology Week has taken a call to reschedule the event towards the end of the year and it is now scheduled to be held on December 6-10, 2020.