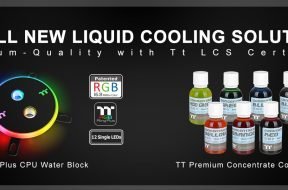 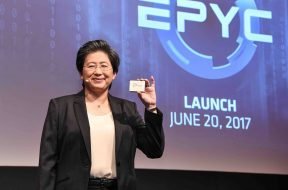 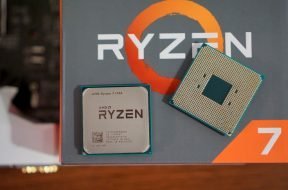 May 22, 2017
howsick
0
0
One of the biggest advantages of the latest AMD Ryzen 7 1800X and 1700X 8-core processors over the Intel i7-6900K is that they are far more affordable with a performance that almost matches head-on. And if you think that the new Ryzen 7 chips are still out of your budget, then AMD has one more […]
Read more

May 9, 2017
howsick
0
0
Qualcomm has announced that its subsidiary, Qualcomm Technologies Inc., has introduced two new mobile platforms, the Qualcomm Snapdragon 660 and 630.
Read more 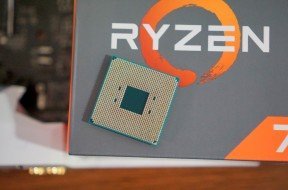 May 8, 2017
howsick
0
0
AMD’s latest Summit Ridge Ryzen 7 1800X 8-core processor has certainly caught our attention for its stellar performance and a price point that may give Intel a run for their money. And then there is the AMD Ryzen 7 1700X processor that almost as fast as the R1800X processor for a lower price. Everything about the […]
Read more

April 25, 2017
howsick
0
0
Intel has finally expanded its overclockable K-series chips by including its cheaper i3 range of chips. The Kaby Lake Core i3 7350K is the first fully unlocked i3 chip, designed to offer seriously high clockspeeds at the budget oriented end of the market. However, the pricing of the new Intel Core i3-7530K starts at $168, […]
Read more 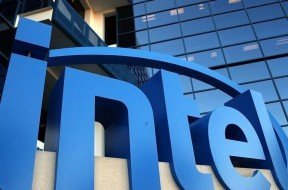 April 24, 2017
howsick
0
0
Intel has cancelled its Intel Developer Forum (IDF) developer events. Earlier in the year, the company said that it wasn’t going to hold an IDF in China this year, but now even the San Francisco event (which was planned to be held in mid-August) has been scrapped. In the past, Intel has used IDF to […]
Read more 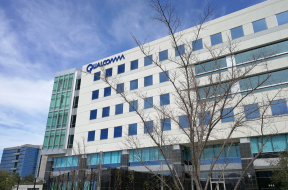 Qualcomm Plans to Move Beyond Processors to Platforms

March 16, 2017
howsick
0
0
Reporting from San Diego, California, US: Qualcomm has announced new initiatives and changes to its strategies, at its Snapdragon 835 benchmarking event. At the event, which was held on March 15, 2017, at its head quarters in San Diego, California, US, the company took the audience through a series of changes in its product branding positioning. […]
Read more
Page 2 of 12«12345...10...»Last »