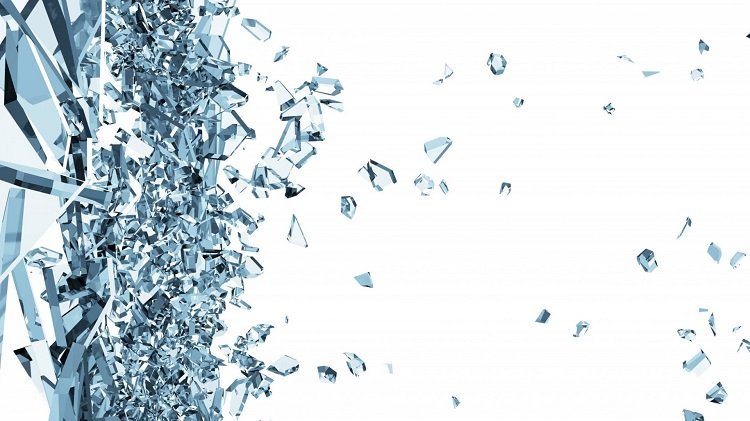 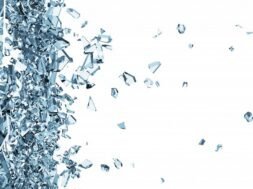 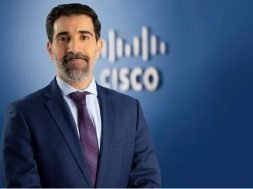 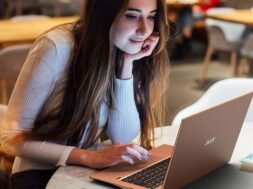 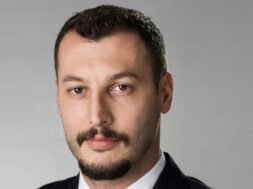 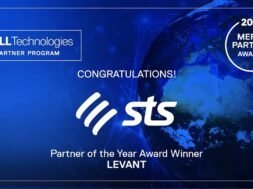 Like any other industry, the technology industry faces an inherent gender diversity problem. Even with women making a lot of progress in all the fields, there is a shortage of women voices in the STEM (Science, Technology, Engineering and Mathematics) fields. The careers in the STEM industry is not so welcoming to female candidates.

There is a lack of females in technology, Amel Gardner, Vice President Middle East and Africa, Infor, believes that the situation is improving. “While I have never looked at the issue of diversity from the point of view of ‘men versus women’, I have seen that having capable women in teams helps to increase the diversity of thoughts, skills, and background,” she says.

“Things are gradually improving and as we raise awareness, corporate and national programs are now trying to correct a clear lack of female or minority voices in the market. There might be more and more representation but it does not mean that there are more voices. Being visible and being heard are two distinct things.” says Mareva Koulamallah, Head of Marketing and Communications MEA, Acronis. She explains how people will see you, sometimes because they simply do not have a choice but they will not hear your opinion or listen to what you have to say. “I want to change that. I want to make sure that whatever I do helps to open doors for others who come after me, that it allows other women to have a seat at the table. You can no longer accept to just be represented; you need to ensure your ideas resonate in meetings where decisions are being made.”

“Technology is now integral to everything we do, so an increasing number of the best jobs are tech-related – which means more women must consider technology as a career or lose out on amazing opportunities. As more women take on technology roles, it will hopefully encourage even more to do the same, and we will also see more women move into senior roles within technology companies,” elaborated Gardner.

Looking into history, we can see the contribution made by women in the technology industry (ENIAC being a major one). Companies are recognising the brains and trying to bridge the gap. Eliane Gerges, Regional Channel Sales Manager, Middle East, Veritas said, “ In Veritas, I’ve seen constant hiring and promotion of women, including myself.  Back when we could meet, Veritas held a conference for women leaders in IT in the Middle East to help train them for leadership. Something I expect to see again in the future.”

Koulamallah said that Acronis is an equal opportunity employer and have very strong women leaders’ representatives. “Three that come to my mind right away and are each in their way an inspiration: our Vice President of Communications with the most impressive network of influence, our Chief of Staff who brings exciting new approaches, and our Vice President of Inside Sales who manages the largest team in the organization.”

With more and more women breaking the stereotype of women in the technology industry, we can expect to see more faces in this sector.

Happy Women’s Day to all the strong pillars of the industry.