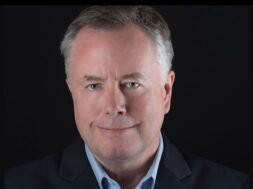 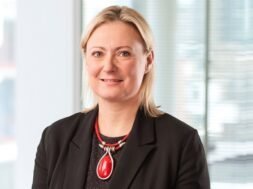 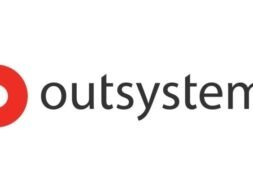 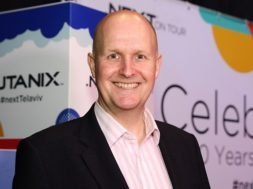 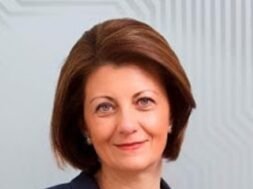 Xerox has announced a suite of production print innovations including new presses, technology enhancements for existing printers as well as artificial intelligence and automation features that aid speed and productivity.

At a virtual event attended by partners and clients around the world, Xerox unveiled the following innovations:

The Xerox Iridesse Production Press is adding fluorescent pink speciality dry ink option to its existing Beyond CMYK palette of gold, silver, white and clear. These embellishments allow print providers to differentiate and offer their clients eye-popping designs and enhancements.

New VersaLink Graphic Arts Printer
The new Xerox VersaLinkC8000W offers an affordable entry point into the embellishment market. Using white toner as a base on dark and coloured stocks, its cyan, magenta and yellow toners make images pop for applications such as menus, envelopes, window clings, decals and labels. A small footprint device, the C8000W offers clarity and quality that stands out over the typical four-colour print.

The Xerox Versant 280 Press, a mid-production press, provides added value with thicker stock media options (400 GSM) for applications such as business cards. With the All Stocks at Rated Speed (ASRS) option, the Versant 280 is faster than any competitor in printing heavy stocks. Customers can print a million speciality colours using an Adaptive CMYK+ kit that leverages white, gold, silver, clear and fluorescents, unique to Xerox in this class of products.

Technology-Driven Efficiencies
AI-enabled media manager software. PredictPrint Media Manager Software is included with the new Versant 4100 and can be added to Iridesse. By using artificial intelligence, the software automatically identifies the media being used and provides the correct press settings. Users simply scan a barcode, place the paper in a tray, and use the set-up wizard to walk through optimizing the system for that application.

FreeFlow Core 6.0 automates the process of preparing a file to print and now includes the application of Beyond CMYK enhancements. FreeFlow Core uses pre-built workflows to seamlessly apply embellishments such as gold, silver, white, clear and fluorescents without changing the source file. 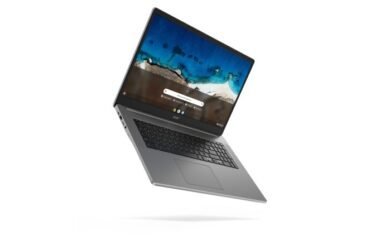