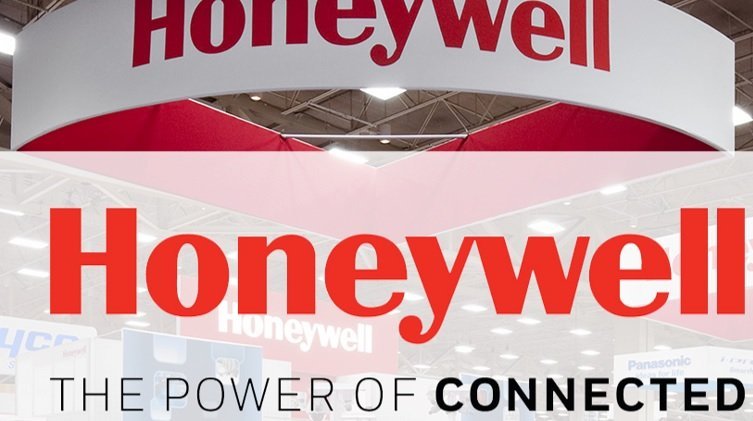 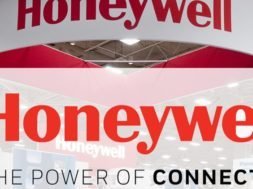 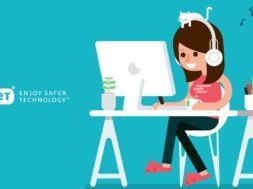 Majority of new remote workforce use their personal laptops 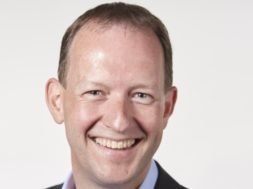 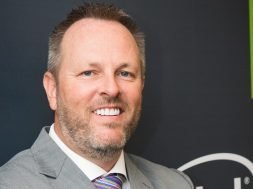 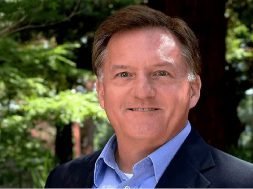 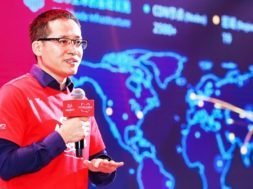 The two-phase Solstice E-Cooling process allows for more energy-efficient and uniform cooling, better heat rejection, and reduced pumping power than single-phase liquid cooling, where fluid remains in its liquid form throughout the cooling process. Solstice E-Cooling is also a dielectric solution, serving as an electrical insulator for equipment to prevent damage from contact with fluids.

With an ultra-low GWP and zero ozone depletion potential, Solstice E-Cooling allows for improved cooling capabilities while minimizing environmental impact. Along with its extensive heat transfer agent portfolio, Honeywell has commercialized applications to prove the viability of two-phase liquid cooling and to test products like Solstice E-Cooling for global adoption. 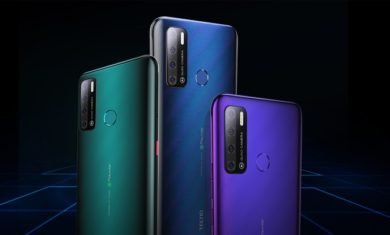 TECNO Mobile launches the Pouvoir 4 in the UAE

TECNO Mobile has unveiled a new addition to its hugely popular Pouvoir series as it announced the launch of Pouvoir 4 in the UAE. The new smartphone features an enormous 6000mAh battery, capable of powering the phone for four days straight with just a single charge. Comments Comments Related posts: TECNO Mobile to soon launch […]