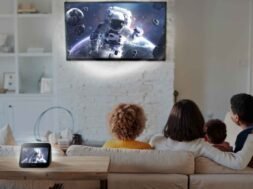 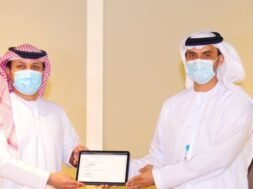 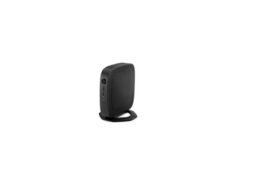 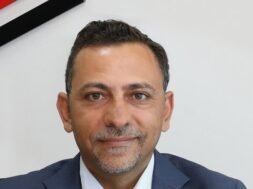 Lenovo announced a significant expansion of Secured-core PCs within its ThinkShield portfolio. In addition to offering a wider selection of these devices, Lenovo also introduced its new Secured-core PC Enablement Service to support customers with custom imaging, BIOS protection, and configuration of operating system settings. Designed to simplify and further secure the deployment of these devices within an organization, this new factory service can be purchased as an add-on to the device.

Through the new Secured-core PC Enablement Service provided by Lenovo Services, Secured-core PC BIOS settings can be loaded at the factory with BIOS passwords set, as defined by the customer. This not only prevents tampering during shipment but also keeps end-users from being able to change the BIOS settings. Additionally, Lenovo can configure all of the required Secured-core PC Windows operating system settings on behalf of the customer. By selecting this service, companies can have the confidence that their device’s BIOS and operating system security features are set and shipped ready to deploy consistently across the entire fleet, requiring no additional configuration by an IT admin.

Lenovo’s new portfolio of secured-core PCs will be available worldwide from June 2020. 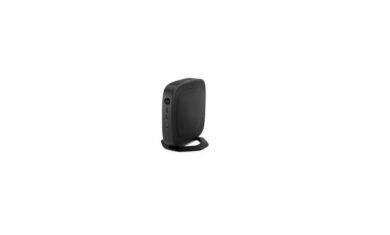