On front lines against malware

On front lines against malware 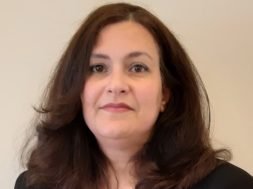 The crucial role of ICT during this unprecedented global crisis 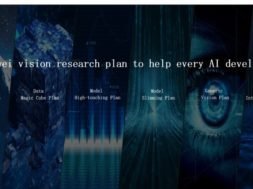 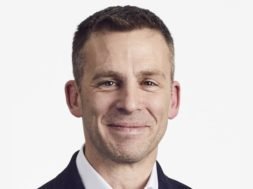 Epicor announces the appointment of a new Chief Marketing Officer 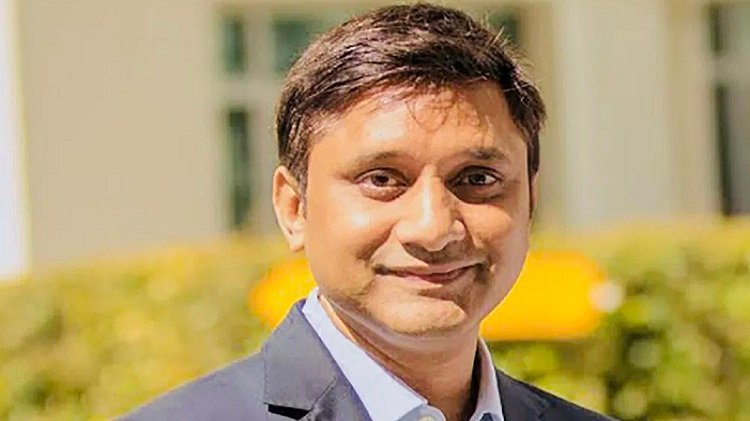 Spectrami in distribution agreement with PhishRod

Zuzana Hromcová, malware researcher at ESET speaking with Channel Post shares her thoughts about what inspired her to be in her current role.

I later joined the malware research team because it allowed me to get a sense of the bigger picture – not only analyzing individual malicious files, but also looking closer at cyber espionage operations. As malware researchers, we work to better understand the methods that attackers are using to spy on users and stay undetected; and we use this knowledge to improve our detection to better protect our users.

What is the best part in your fight against APTs and exposing their malicious tools?
When I was younger, I liked to solve sudoku and logical puzzles. I enjoyed finding clues and cracking the puzzle, step by step towards finding its solution.

Reverse engineering malware is equally challenging, and a lot more rewarding. To expose an ongoing cybercrime or cyberespionage operation, you also need to collect and analyze clues, step by step towards reconstructing and blocking the attack.

What message would you like to share to aspiring IT enthusiasts/geeks?
Join us in protecting the internet! Help us fight cybercrime by becoming a malware researcher or penetration tester, by writing more secure software as a programmer, by better protecting networks as a network administrator, or simply by following best security practices as a user.

We need more defenders to be able to keep up with attackers and protect the world from their malicious tools. 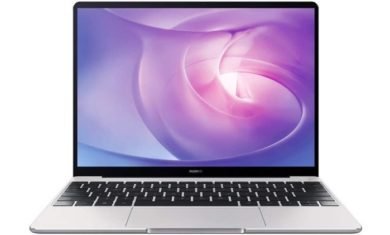