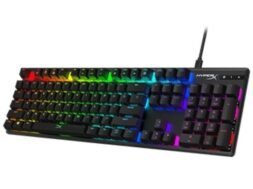 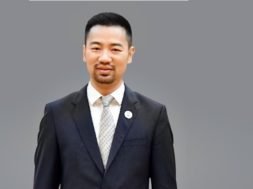 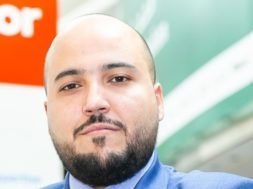 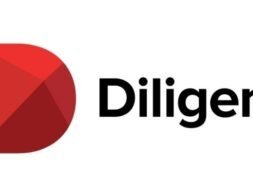 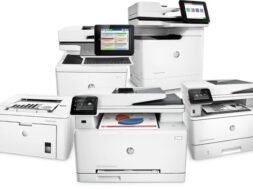 According to the latest insights from International Data Corporation (IDC), the Middle East and Africa (MEA) PC monitors market saw year-on-year (YoY) growth of 7.2% in units and 3.2% in value during the third quarter of 2019 (Q3 2019). The global technology research and consulting firm’s Quarterly PC Monitors Tracker shows that overall shipments totalled 1.04 million units worth $160.55 million.

“The Middle East and Africa experienced a successful quarter despite the region’s second-largest market, South Africa, suffering declines,” says Nourhan Abdullah, a senior research analyst at IDC. “The revival in the regional market was mainly spurred by a rapid recovery in Turkey as a result of the Lira stabilizing against other currencies.”

The MEA region’s consumer segment saw shipments increase 27.1% YoY, with much of this growth spurred by the strong performance of gaming monitors, which almost doubled in units compared to the same period of 2018. Meanwhile, the commercial segment remained relatively flat, recording YoY unit growth of just 0.5%. 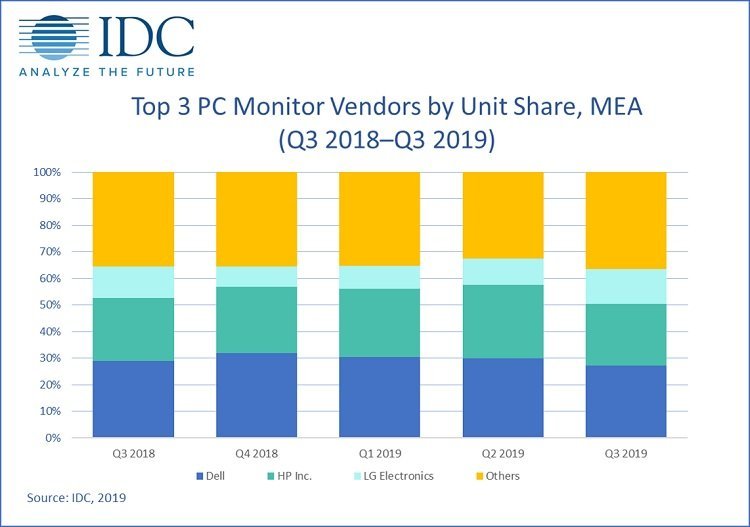 Shipments of gaming monitors across MEA totalled 124,023 units worth $28.02 million in Q3 2019. The top three brands in this space control 55.7% share of the market’s volume, with LG maintaining its lead ahead of Samsung in second place and AOC in third.

IDC expects the MEA PC monitors market to grow 10.7% YoY in units during Q4 2019, with this growth driven by the continued strong performance of the Turkish market and buoyant sales during the Christmas and end-of-year period. In the long term, the market is expected to decline at a compound annual growth rate of -2.59% over the 2019–2023 period, as demand declines in favour of smartphones, laptops, and tablets. 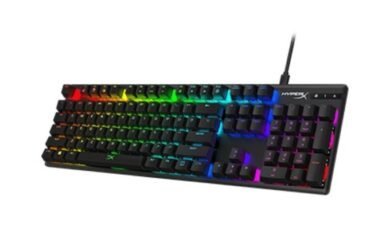