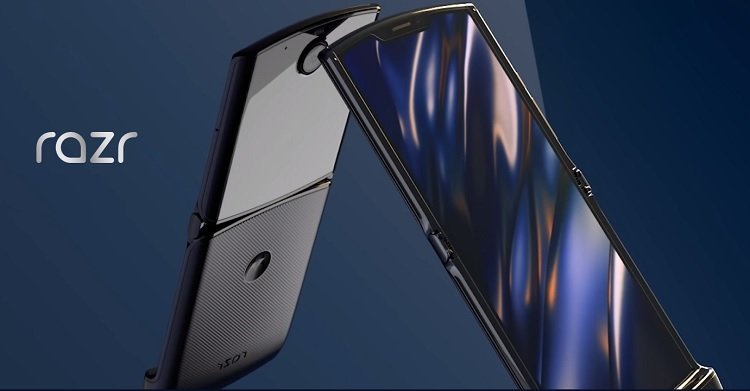 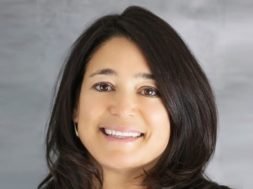 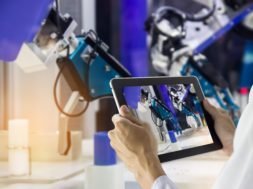 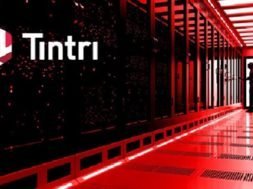 ASBIS in distribution agreement with Tintri 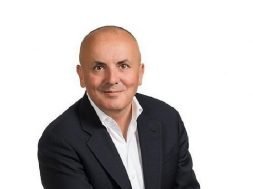 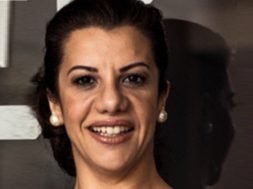 Lenovo, the brand owner of Motorola announced the launch of Motorola Razr flip phone as a 6.2-inch smartphone with a foldable display that looks like a modernized version of the original Motorola Razr. The original version of Razr was launched in late 2004, which became a icon in the U.S. and sold 130 million units before it faded away in history after the Apple launched the iPhone in 2007.

Priced at $1,499 he 2019 Razr isn’t a bargain, but when compared to the price factor of Galaxy Fold or Huawei Mate X, it is the most affordable smartphone in this premium foldable display category and the new Razr will be available in January 2020.

Commenting on the launch of new Rzar, Lynnette Luna, Technology Analyst at GlobalData, a leading data and analytics company, said “The Motorola Razr phone was a massive hit 15 years ago. It is an iconic device. Motorola has done a rather clever thing here. It is playing on that nostalgia while at the same time capitalizing on a trend toward foldable smartphones.”

Luna added, “It appears to have solved a main drawback we have seen with foldable phones to date: a creased screen where the phone folds. This Phone should appeal to both those consumers who loved the Razr, and there are many, and those looking for a newer iconic phone designs.

“However, the device has mid-range specs and the price is expensive at US$1500. Moto-Lenovo is hoping the unique design will trump specifications, and this gives Verizon a foldable phone to offer as it is a Verizon exclusive. We don’t see it turning around Motorola’s market share, however, this is clearly a niche device.” said Luna. 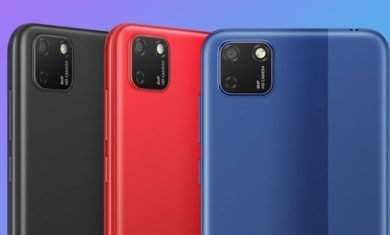