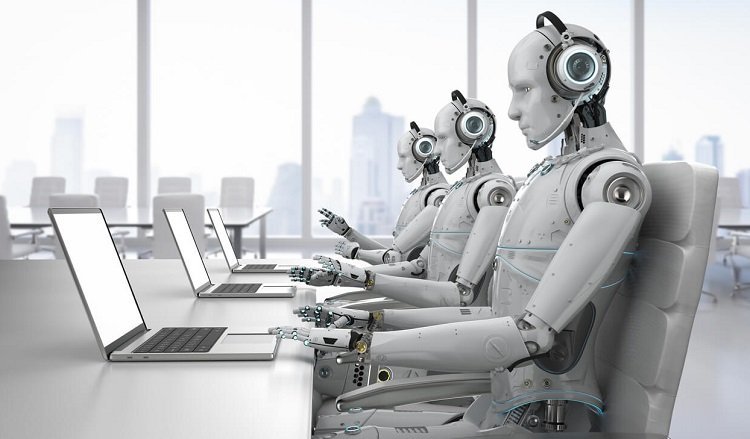 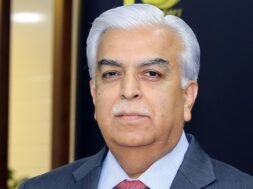 COVID should not become an excuse 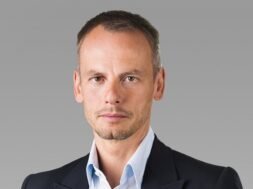 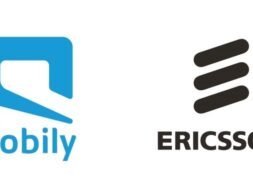 Harnessing Data at the Intelligent Edge 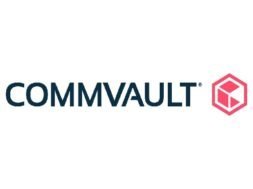 A recent work study conducted by Oracle and Future Workplace, has revealed that people have more trust in robots than their managers. The study of 8,370 employees, managers and HR leaders across 10 countries, found that AI has changed the relationship between people and technology at work and is reshaping the role HR teams and managers need to play in attracting, retaining and developing talent.

Some highlights of the report are as follows – 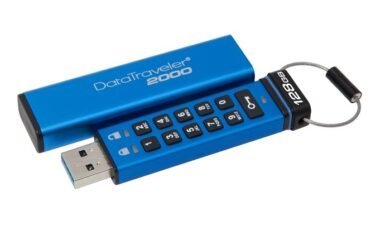