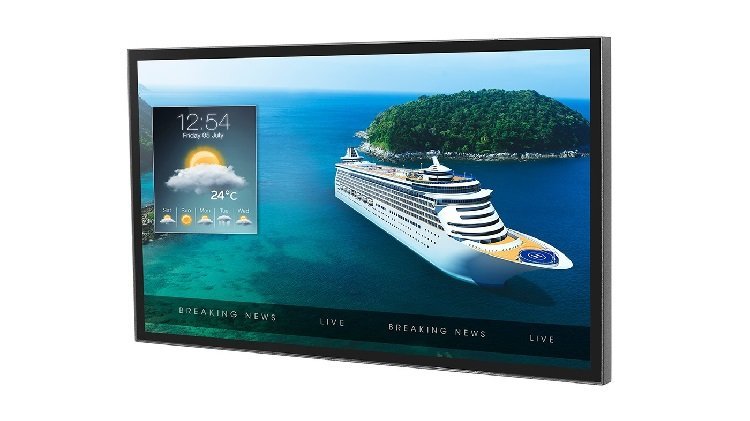 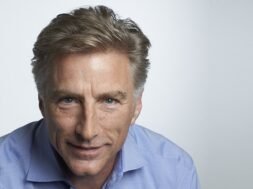 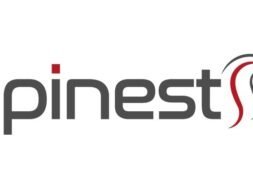 Epinest to introduce its latest SmartHealth solutions in the UAE 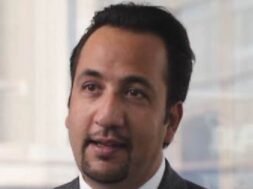 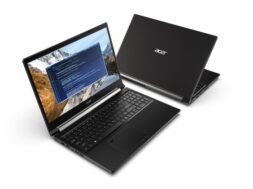 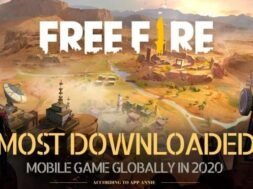 Free Fire becomes the most downloaded mobile game globally in 2020

Peerless-AV will showcase a variety of products aimed at a range of verticals at GITEX Technology Week, highlighting displays, soundbars and mounts at the show.

A 55-in XHB552 Xtreme outdoor display will be shown, featuring six points of IR touch interaction alongside an Outdoor Soundbar, KIPICT2555 integrated interactive kiosk powered by Brightsign, as well as the rotational wall mount, the RMI3-FLIP, for the Samsung Flip which allows the user to rotate the Flip display 90 degrees from landscape to portrait, holding it at a negative 4.5 degrees.

The DS-VW775-QR Supreme full-service videowall mount with quick release will also be shown, with a universal projector mount for heavy duty projector models as well as a floor to ceiling cable mount also being showcased. The mount can be used for both landscape and portrait configurations, featuring a ‘press to release’ feature.

The DSF265L floor-to-ceiling cable mount will be debuted at the show, using high tensile steel wire to create a foundation for positioning of flat panel displays up to 65-in, with portrait or landscape versions to support up to a maximum weight of 29.5kg.

The PJR125-POR universal portrait projector mount will also be shown, designed for projectors up to 56.7KG, being unveiled for the first time at the show. 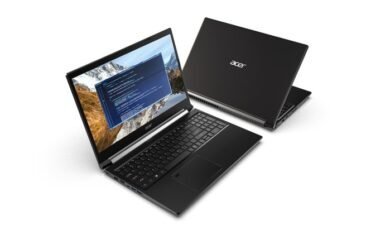