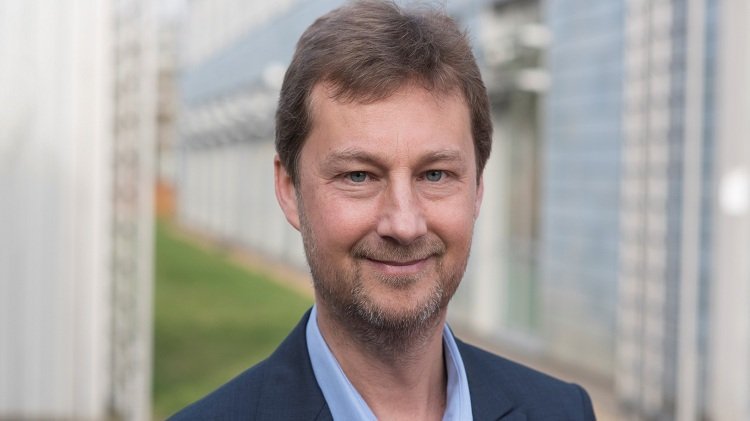 ThreatQuotient to debut at MENA ISC 2019

ThreatQuotient to debut at MENA ISC 2019 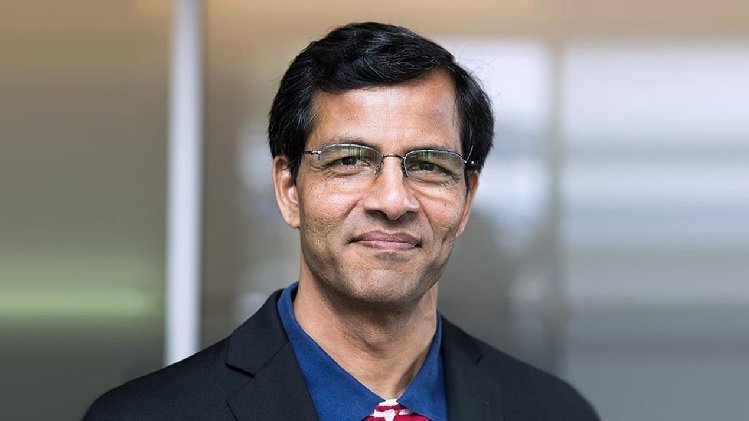 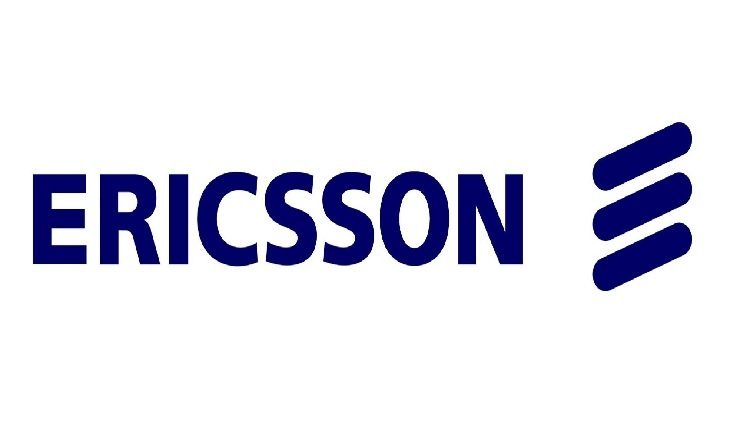 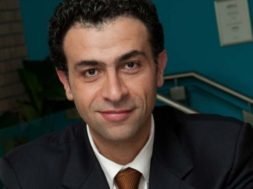 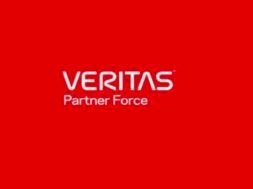 ThreatQuotient, a leading security operations platform innovator, today announced that they will be making their first appearance at the MENA Information Security Conference (ISC) in Riyadh this year.

ThreatQuotient believes that threat intelligence is the glue that binds together disparate systems and teams, and that a threat-centric security operations platform is foundational to overall security posture. In line with this, ThreatQuotient will use the MENA ISC 2019MENA ISC 2019 platform to promote the ThreatQ platform to customers and partners.

“As the security landscape grows and expands in terms of sophistication and complexity, the Kingdom is witnessing increasing awareness about threats among SMEs and large enterprises which has created a high demand for consulting and advisory services among security experts. Organisations are more aware of that threat intelligence is an organisation’s foundational element. ThreatQ acts as the heart of an organisation’s defense system, able to integrate with all security tools that need to work in unison – such as orchestration tools, SIEMs, network security, endpoint software, multiple intel feeds and other processes,” said Anthony Perridge, VP of International at ThreatQuotient. “ThreatQ makes security operations more efficient and effective. Every company has its own unique environments and faces different threats, which is why ThreatQ empowers organisations to set their own specific controls for prioritising the threat intelligence that is most relevant to them. We are excited to have a platform like MENA ISC 2019 to showcase our product and solutions to our regional customers and partners.”

Cyber threats have rapidly become a top concern for organisations and governments in the Middle East especially in the Kingdom considering it is the target of the highest number of cyberattacks in the Middle East, with over 160,000 hitting servers every day. Furthermore, a report titled, MEA Cybersecurity Market forecast to 2023, predicted that Saudi Arabia’s cybersecurity market will grow to $5.5billion by 2023 and 2019 alone will witness the rise of the cybersecurity market value to $3 billion as more investments are being made in the sector.

At MENA ISC, ThreatQuotient will educate customers and partners on why large and small threat intelligence teams would benefit by using ThreatQ to apply customer-defined scoring of intelligence, quickly deploy threat data to existing sensor grids, and cornerstone workflows to focus on time to detect (TTD) and time to respond (TTR). Through their participation, ThreatQuotient also hopes to showcase how it enables a shared understanding across teams and tools within an organisation’s defense infrastructure and how by leveraging an integrated self-tuning Threat Library, Adaptive Workbench and Open Exchange, ThreatQ has become the foundation of security operations and threat management systems for organisations across the globe.

ThreatQ enables teams to make a significant leap forward in their capabilities to manage intelligence by automating many manual, time-consuming and repeatable tasks, saving customers a significant amount of time and further augmenting their ROI.

ThreatQuotient’s security experts will be available on site to discuss the evolving threat landscape and explain why organisations in all sectors need to rethink their approach to security operations. 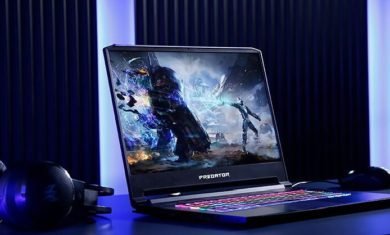