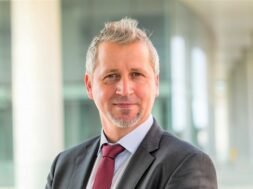 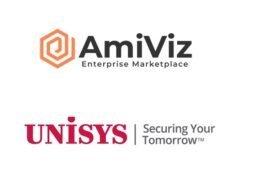 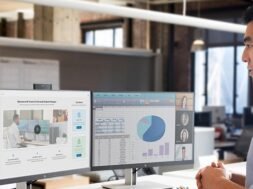 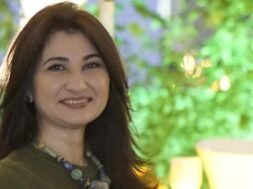 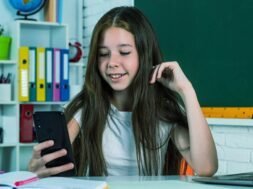 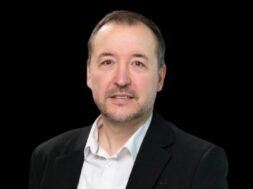 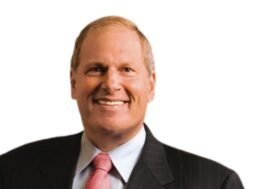 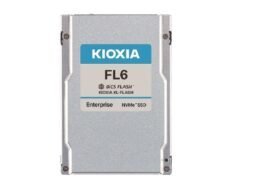 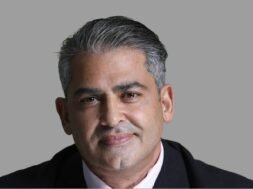 Fitbit’s new smartwatch – the Ionic – builds on the company’s health and fitness expertise. The Fitbit Ionic comes with a new relative peripheral capillary oxygen saturation sensor. Check out the video below:

The SpO2 sensor makes it possible to track deeper health insights such as sleep apnea. Inside the box, you get the Ionic along with the charging cable, ear buds and manuals.

The overall build quality and design of the Fitbit Ionic is top notch. The Ionic comes with GPS tracking and on-device workout videos. You also get improved heart rate tracking and water resistance to up to 50 meters.

The company has also launched a new Fitbit Coach app that offers personal trainers. We will be putting the Ionic through a series of tests and benchmarks. So Stay tuned for a review. 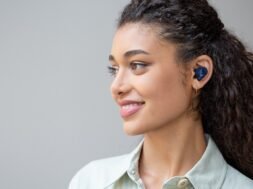 Belkin expands its range of SOUNDFORM Audio in the Middle East 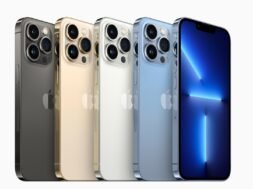 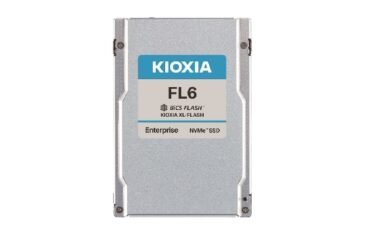 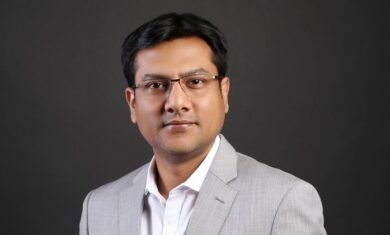