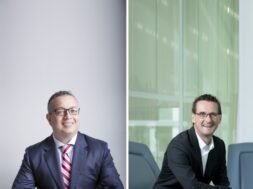 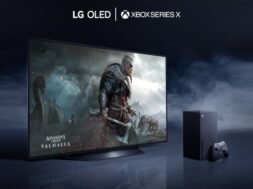 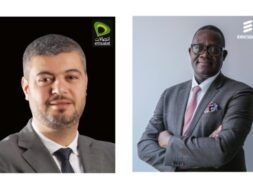 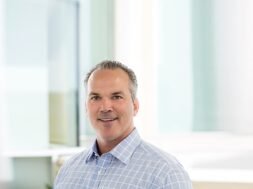 LG has announced that the new Signature OLED TV W (77/65-inch) are now commercially available across the Middle East region. These televisions come with a semi-flexible screen that is just 2.57mm thick.

Conceived and designed to highlight the true essence of visual supremacy, the paper-thin LG Signature OLED TV W has been bonded on a transparent glass plate resulting in the most elegant and stunning design transforming it from being a traditional home electronic device to a unique piece of art. The pioneering design of the LG Signature OLED TV W series follows LG’s “less is more” philosophy, stripping away everything to emphasize the beauty of the screen alone.

The TV is not designed to stand by itself on a pedestal, but mounted on a wall, resembling like a window on a wall. It is the ultimate expression of cinema-quality experience for the home and is now available to the avid TV consumers across the GCC. The sleek razor-thin profile makes the TV appear to be levitating in mid-air, adding to the sense of immersion.

“People across the region truly appreciate design as well as products that exude the highest quality and superior performance,” said Kevin Cha, President LG Electronics, Middle East and Africa. “They are constantly surrounding themselves with the most elegantly crafted products and we are confident that the LG Signature OLED TV W will thrive in this region and set a new standard for other TV manufacturers to follow over the coming years especially due to its projected growth.”

Cha added, “that the growing rates of TV consumption coupled with consumer demand for elegantly crafted products as well as enhanced entertainment experiences is what inspired LG and their team of engineers and designers to be pioneers and develop a television that was engineered to be ahead of its time.”

To preserve the ‘less-is-more’ design philosophy, the creative engineers and designers at LG developed a revolutionary technology called the W-station – that houses a number of vital electronic components ridding itself from the rear-space of the TV enabling it to fit seamlessly flat on any wall whilst accentuating all the other features and accessorizing any home décor transforming any room into an elegantly curated masterpiece.

Furthermore, to complete the ultimate home cinematic experience the 77-inch LG Signature OLED TV W is one of the first TVs in the world to incorporate Dolby Atmos sound, enabling viewers to experience surround sound like never before with rich, immersive and object-based audio that creates a true theatre-like experience making the viewers the centre of focus. Dolby achieves this scintillating degree of precision by isolating the relative location of each sound to create an intricate and multi-layered audio sequence resulting in the most richest and elegant sound possible.

The 77-inch LG Signature OLED TV W features webOS 3.5, the latest version of LG’s award winning smart TV platform, making the switch between content consumption options – that include broadcast TV, streaming services or external devices – simple and fast. Furthermore, with the Magic Remote and uniquely refined launcher bar, viewers have access to a realm of premium content – that include 4K streaming and HDR content – from the most popular entertainment providers. 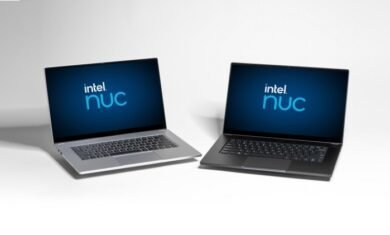