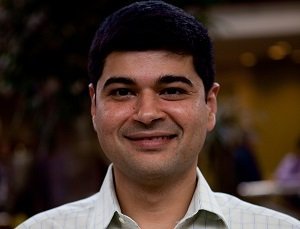 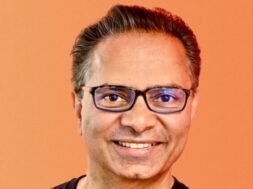 Portworx announces the release of PX-Backup 2.0 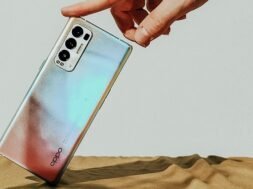 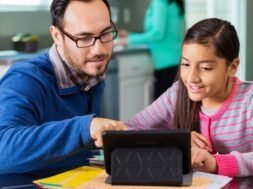 Renaissance to expand its presence in the MENA region 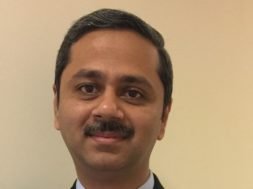 Ooredoo enters into a multi-year agreement with Tech Mahindra

It delivers a container-based application platform based on Docker and powered by Red Hat Enterprise Linux, providing a secure, efficient and portable way to develop, deploy and run application services. This also provides OpenShift users with access to the broadest ecosystem of packaged application components, combined with the security and trust delivered by Red Hat’s Container Certification Program.

To orchestrate enterprise applications that typically span multiple containers and hosts, OpenShift Enterprise 3 also includes Kubernetes, a powerful, web-scale, open source, container orchestration and management engine developed with Google. As a leading contributor to both the Docker and Kubernetes open source projects, Red Hat is not just adopting these technologies but actively building them upstream in the community.

Ashesh Badani, vice president and general manager, OpenShift, Red Hat said, “This release of OpenShift Enterprise 3 employs open source containers and orchestration practices to change the developer experience and move the platform in the direction of what customers are asking for — a flexible platform for a microservices architecture. Our continued upstream work in the Docker and Kubernetes communities enable us to deliver the most updated technology platform for developers and operators, enabling them to remain competitive through quicker innovation.” 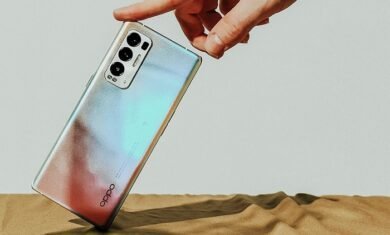 OPPO joins the Eid-al-Fitr celebrations with its Reno Glow finish on the latest OPPO Reno5 Pro 5G smartphones. The glittery finish on the phone’s Galactic Silver and Starlight Black colours, adds to the shimmer and sparkle that mark one of the most important festivals in the UAE and the Arab world. Comments Comments Related posts: […]