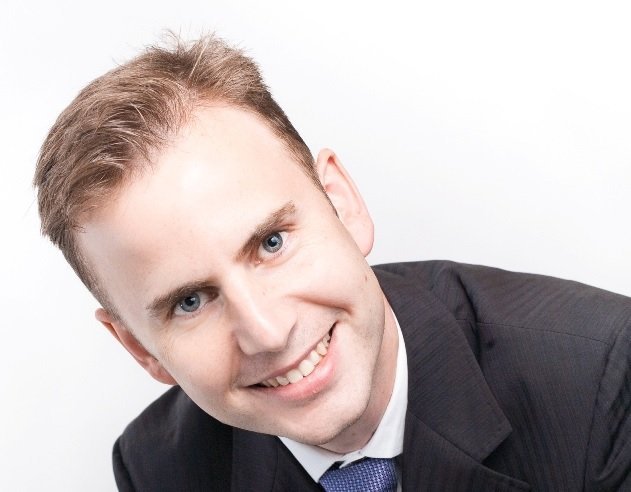 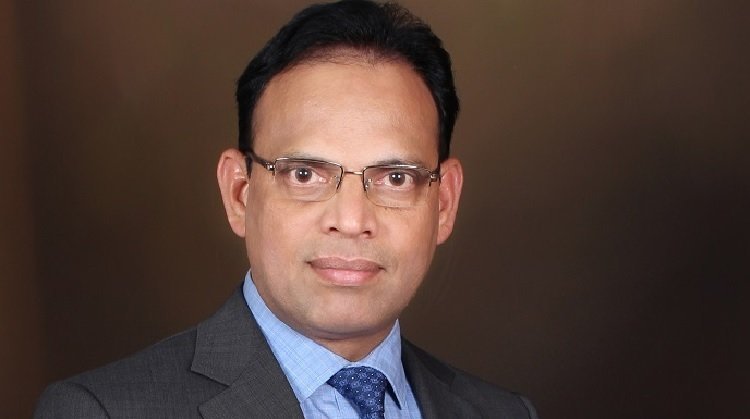 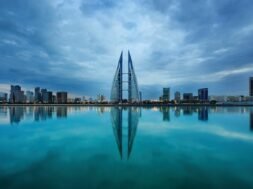 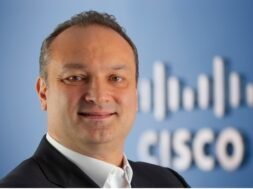 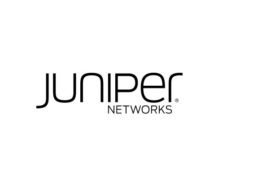 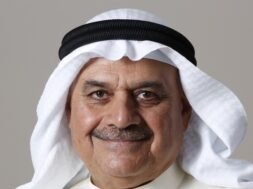 By Nicolai Soling, Director of Technology Services at Help AG

Summer has set in across the Middle East and soaring temperatures have brought with them, elevated threats for internet users. With shorter working hours during the Holy Month of Ramadan and school vacations in effect, people, especially children, have more time on their hands to use their computers, tablets and smartphone devices. This increased usage places them at a greater risk of falling victim to viruses, spam, trojans, identity theft and a long list of other threats.

Cyber criminals are always modifying and tailoring their methods so as to exploit user behaviour. But being aware and taking a few simple precautions can help you stay safe this summer. Here are our top cyber security tips for internet users across the Middle East.

Don’t Open Email Greetings from Unknown Sources
In today’s world, busy schedules, commitments to work and family, and near and dear ones spread out across the globe, have all meant that people are increasingly dependent on virtual modes of communication.

It is commonplace to receive an email with the season’s greetings, not just from one’s relatives but also from scores of organizations and corporations hoping to strengthen relationships and positively reinforce their brand.

In this flood of electronic wishes, it is easy to open emails from unknown sources without a second thought. It is common for hackers therefore to exploit this and there are sure to be plenty of phishing emails disguised as greetings for the holy month.

Use Caution When Updating Your Social Media
The soaring temperatures coupled with schools being closed for summer vacations mean that many families will be vacationing together. Social media has made posting ‘going away for the summer’ updates something of an unwritten rule.

And while it might be great to let your family and friends know which exotic destination is on your travel agenda, you are unknowingly running the risk of providing too much information. Hackers could pick up on such updates and utilize these windows of opportunity to carry out anything from identity theft to physical robbery.

After all, you are far less likely to receive and check updates on suspicious activity when tanning on a beach in the Bahamas.

Be Wary of Public/Free Wi-Fi
Our increased dependence on social media and the internet has also changed the way in which we holiday. Wi-Fi takes precedence when making hotel bookings and staying in touch with friends and family on the go is imperative.

Unfortunately the free Wi-Fi in many establishments such as hotels, cafés and restaurants is often insecure. In order to simplify access to such networks, there is no encryption of the data-traffic meaning far less security. This means a hacker could easily intercept the traffic i.e. the data your device is transmitting, which could be anything from harmless searches for the local sights and attractions to highly sensitive eBanking credentials.

You must therefore always consider if it is absolutely vital to log on to identity sensitive applications from these networks. The same goes for public computers such as those in internet cafés. They could be host to numerous viruses that could easily steal your log in credentials so exercise due restraint.

Get Everything Up-to-Date
After your time away for the summer break, don’t let your social media outlets be the only platforms you update. IT security is a fast paced game and security vendors are often the ones playing catch up. This means that important patches and software updates are continuously being releases.

By now, users are familiar with updating their operating systems, but remember that even applications and software could potentially be exploited by hackers through back door vulnerabilities. Installing the latest updates and patches for your operating system, antivirus and applications such as pdf readers, image editors or mp3 players is a challenge but an absolutely necessity all the same. Taking the time to get everything up to date after a long vacation goes a long way in keeping your systems secure.

The simplest security measures are often the most effective. Basic precautions, thought most often neglected, act at the first line of defense against an ever growing number of cyber security threats. With the advice outlined above, internet users in the Middle East can ensure their chances of falling victim plunge even as the mercury rises. 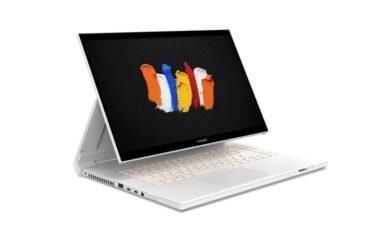