Itochu in talks to buy Redington India for $500 million

Itochu in talks to buy Redington India for $500 million 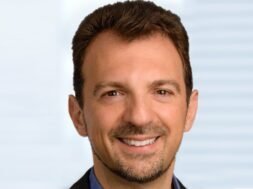 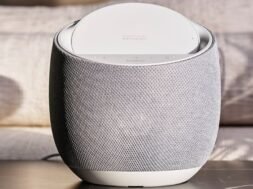 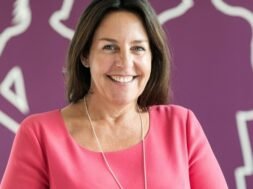 Ways to Prepare for the Middle East's Digital Economy 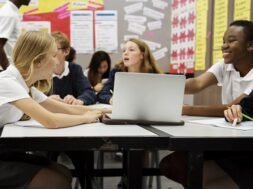 Various news reports floating around suggest that Japanese trading conglomerate Itochu Corporation is in discussions to acquire Redington India — a distributor of IT and telecom products, and a large reseller of Apple phones — for as much as $500 million.

Singapore-based NRI family Kewalram Chanrai, Standard Chartered Private Equity and Taiwanese IT distributor Synnex together own over 55% stake in the Chennai-based Redington, which is run by an independent management team under R Srinivasan. The three could offload shares to Itochu at a premium to the prevailing market price, if talks fructify.

Itochu, with a history dating back to 1858, is Japan’s third largest trading giant after Mitsubishi Corporation and Mitsui & Co. It has used acquisitions to bulk up trading presence in IT and communication products. Redington would provide Itochu a big boost in India and Middle East markets.

A possible majority share acquisition followed by a mandatory open offer could cost Itochu between $450-500 million, a banking source privy to the matter said. He didn’t want to be named since talks are private and not yet finalized.

Chanrai holds 21% stake in the Chennai-headquartered Redington India, which reported $1.73 billion turnover in FY13. The distribution of telecom and IT products is a high-volume, low-margin business as reflected in the company’s net profit of $28.5 million reported in the last fiscal.

Chanrai is paring Redington stake to focus on the other business ventures such as Olam International, the Singapore-listed $10 billion commodities giant.

Redington India was incorporated as G Kewalram Private Limited in 1961. It entered distribution of IT products in the ’90s and later expanded into distribution of telecom products to capture the growing demand for mobile handsets. Over time, the group consolidated a significant part of its worldwide trading operations under Redington India. 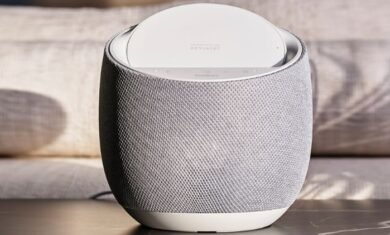